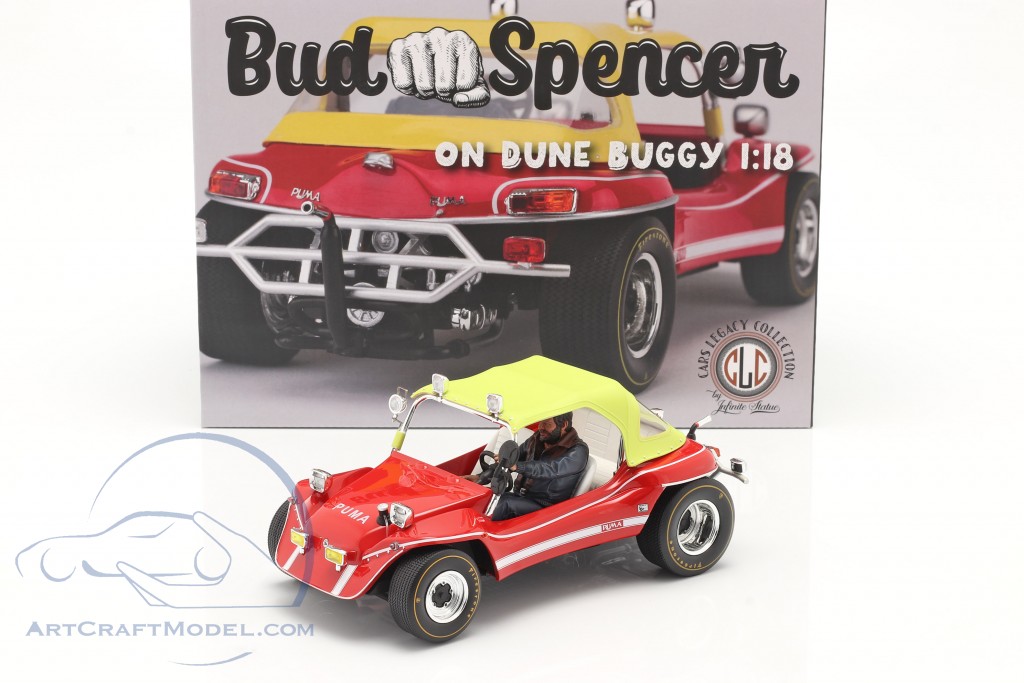 “Altrimenti ci arrabbiamo” is one of the cult films of Bud Spencer and Terence Hill, the plot being about a red Dune Buggy with a yellow roof, which the heros win in a car race but immediately lose in an accident caused by the "bad guys". Throughout the film they will try to get an identical one. The original Dune Buggies are from Meyers Manx. They were created in the sixties by Bruce Meyers who grew up in Southern California among surf, sun and beaches, by modifying a Volkswagen and fitting it with a fiberglass bodywork. Over 300 companies worldwide "copied" the Manx project by creating their own versions. The film's Dune Buggy is from Puma, car company from Rome founded by Adriano Gatto. 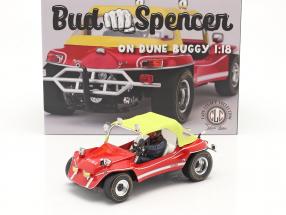 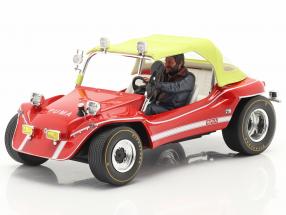