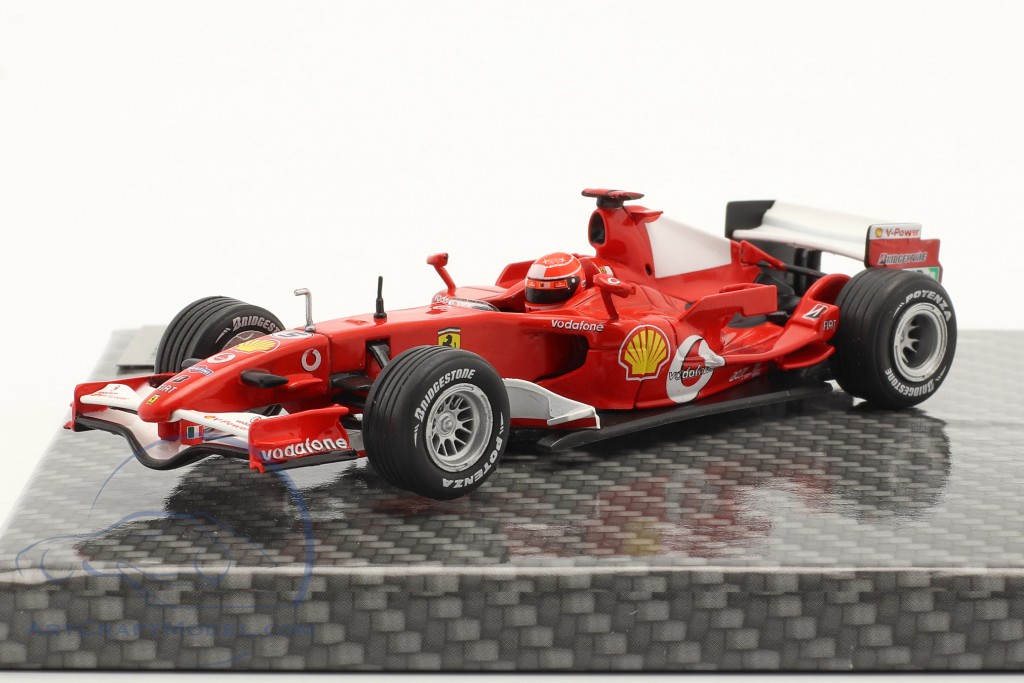 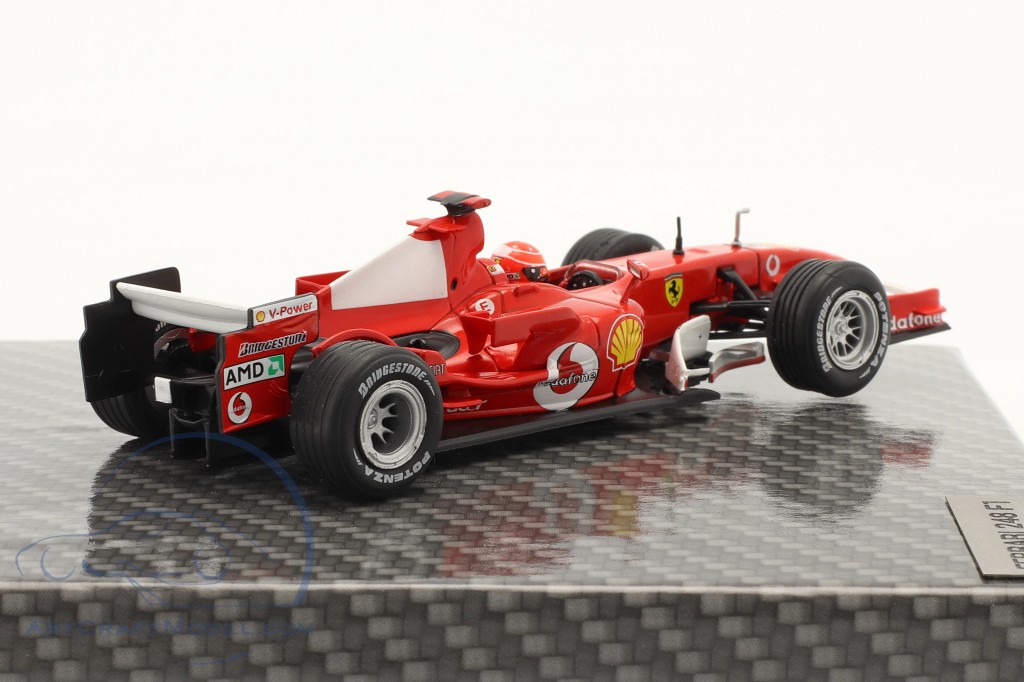 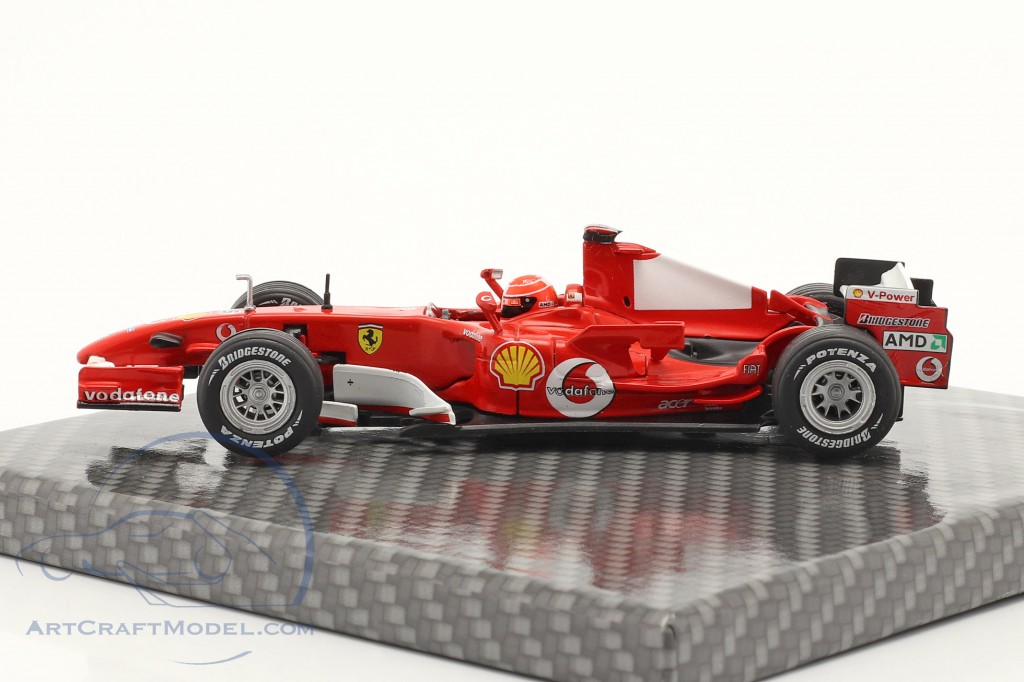 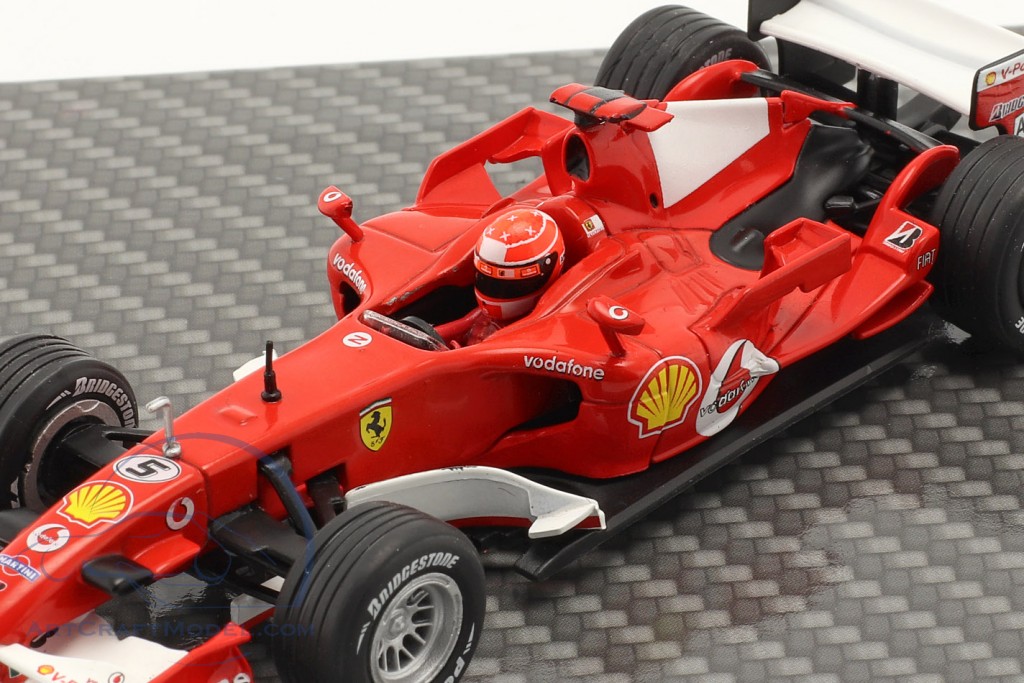 Michael Schumacher, starting from pole position in his Ferrari 248 F1, was able to leave his opponents behind him at the start and defend the lead. During the race he had a hard fight with his closest rival Fernando Alonso. In the end, he won the race just ahead of Alonso in the Renault and Juan Pablo Montoya of McLaren-Mercedes. 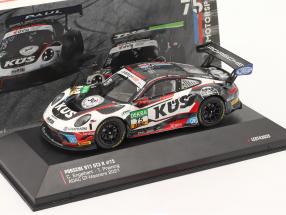 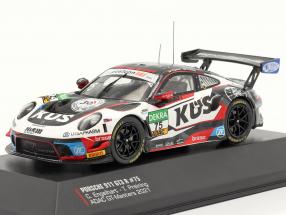 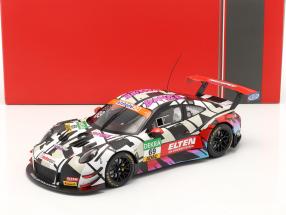 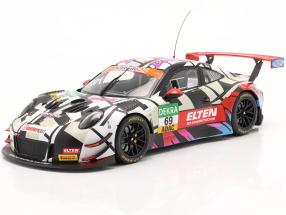 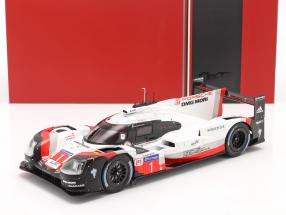 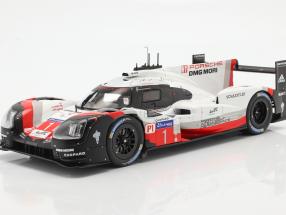 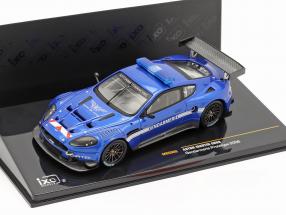 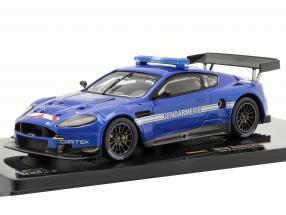 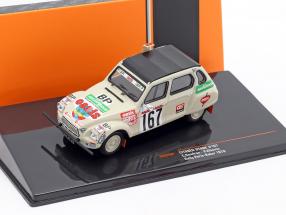 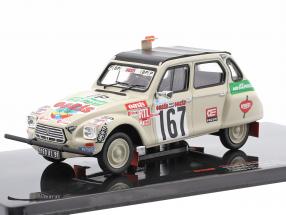 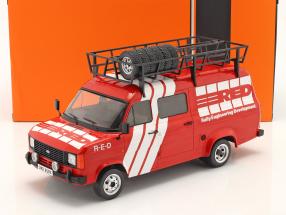 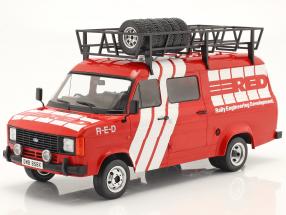 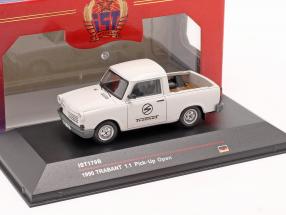 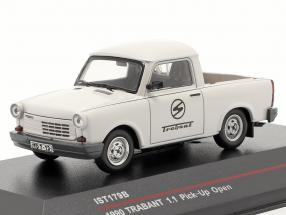 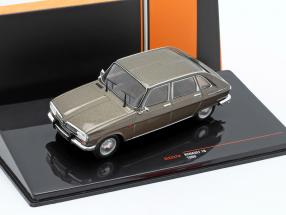 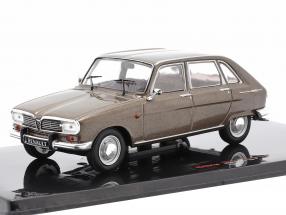