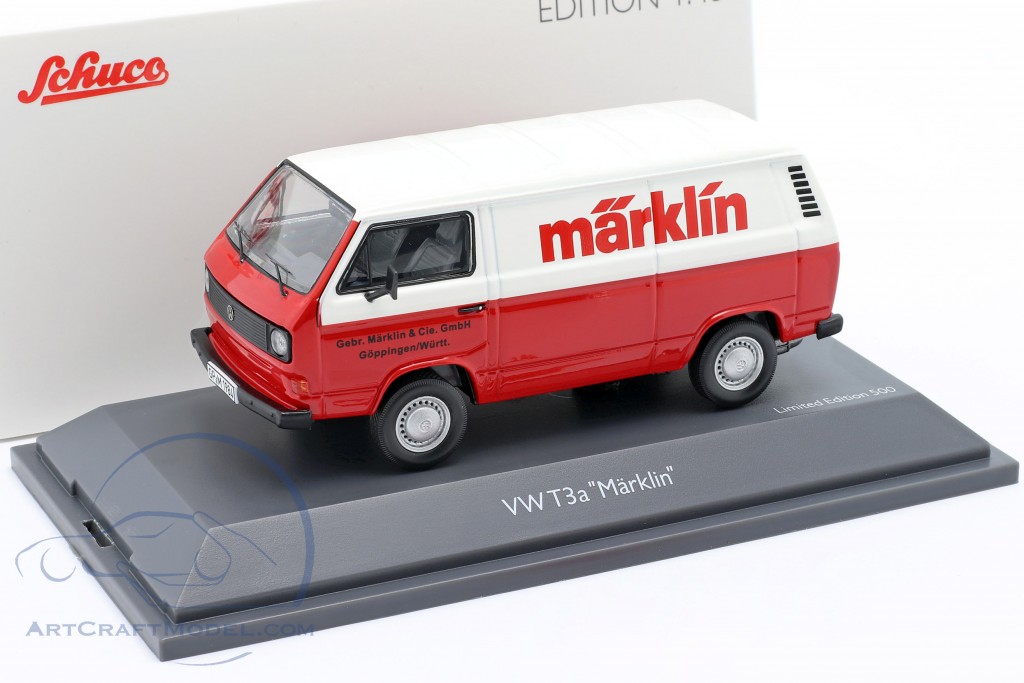 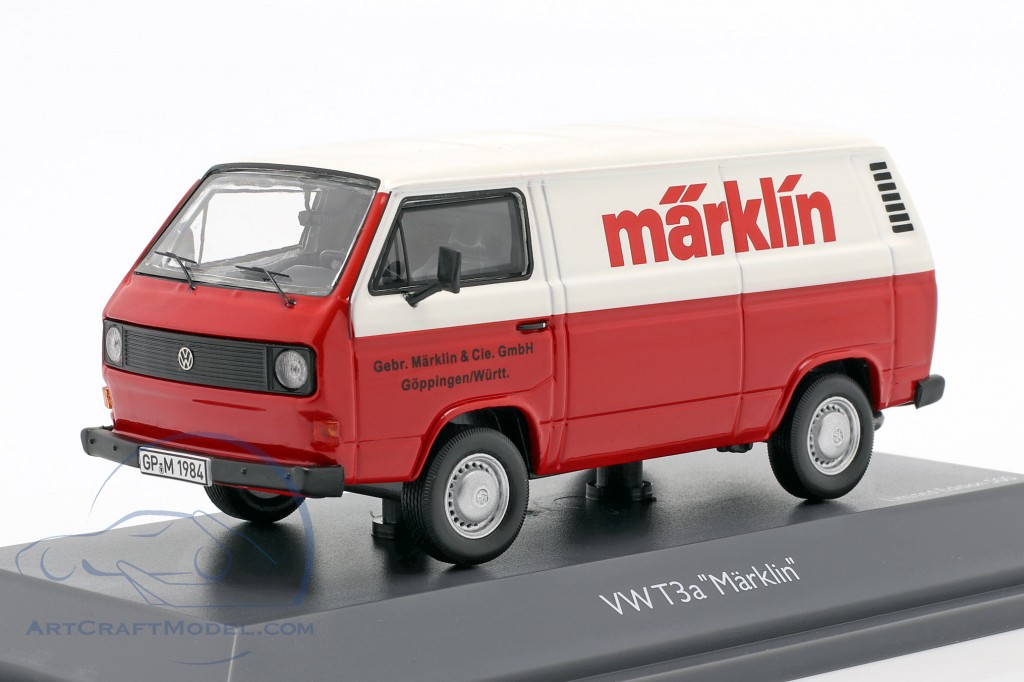 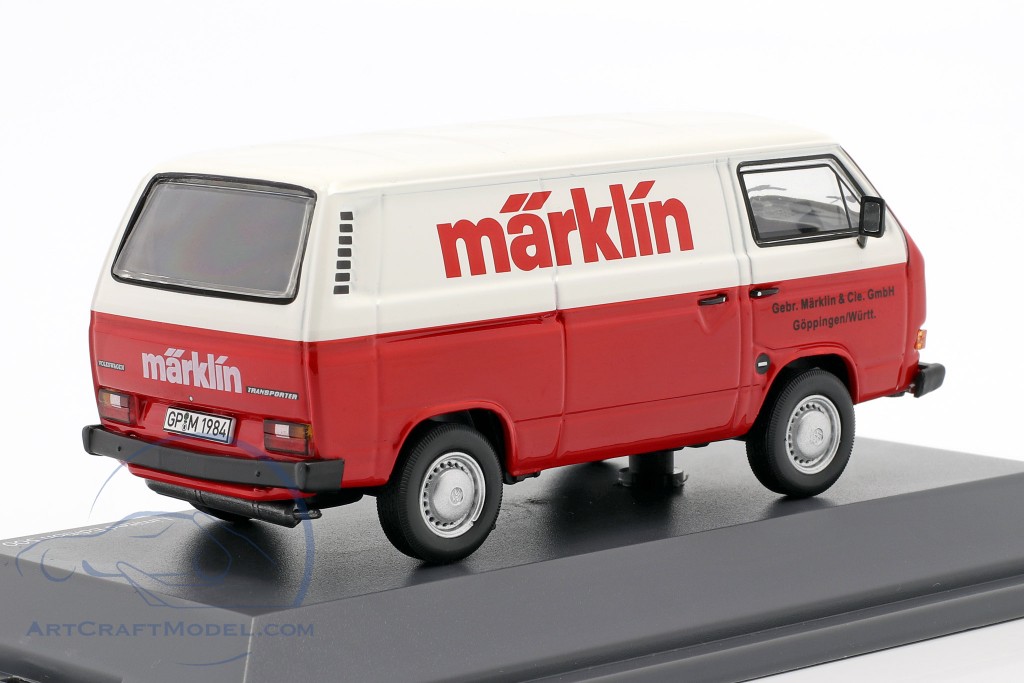 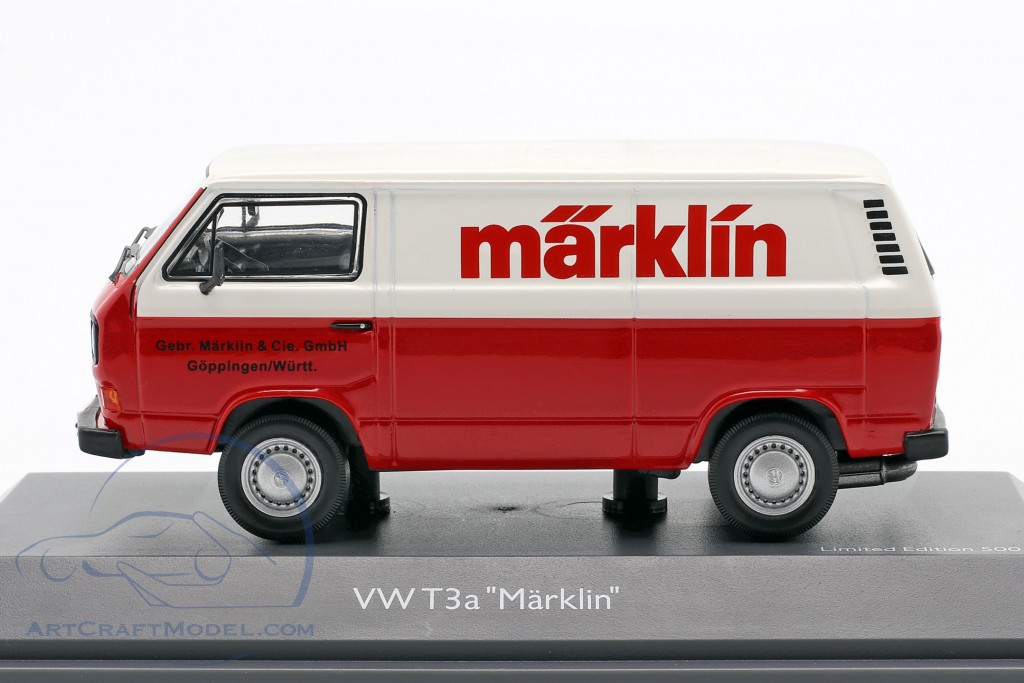 Volkswagen’s efforts to develop a successor to the extremely successful VW T2 Transporter series began in 1975, culminating in the launch of the VW T3 series in May 1979. Originally, the T3 specifications included a front engine with a front-wheel drive. However, due to the tight financial circumstances of the VW Group, the development of an all-new engine generation was abandoned and the T3 was equipped with an air-cooled rear engine like both of its predecessors. 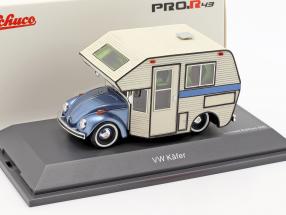 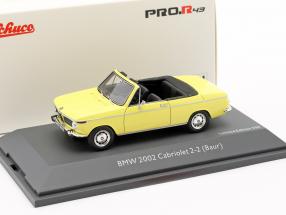 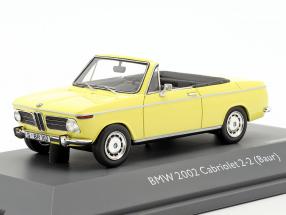 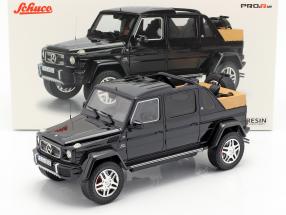 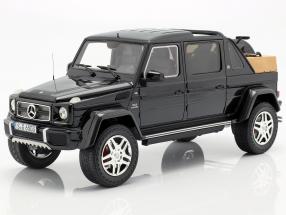 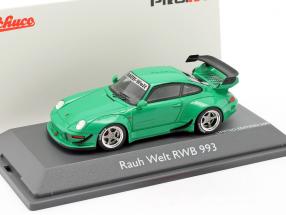 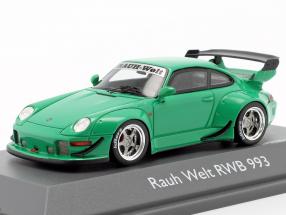 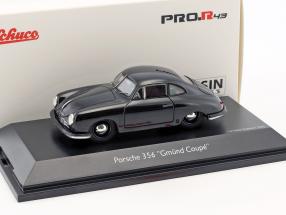 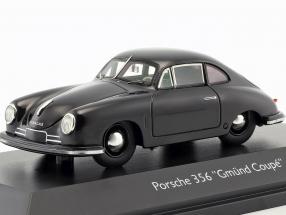 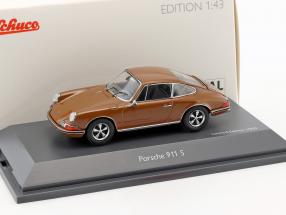 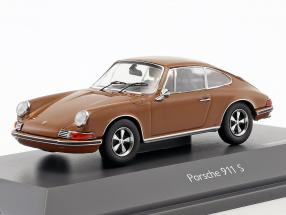 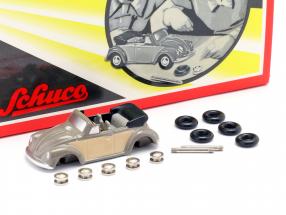 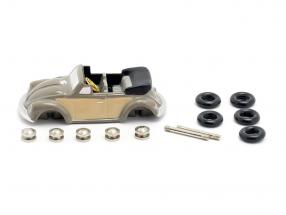 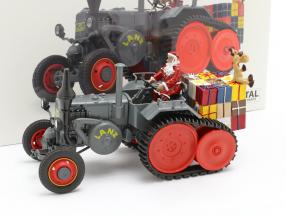 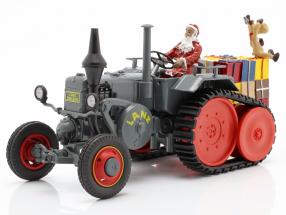