The so-called "super season" spanned two calendar years for the first time. The highlight of the season, the 24 Hours of Le Mans, was held twice. 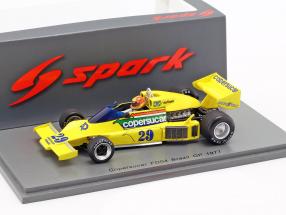 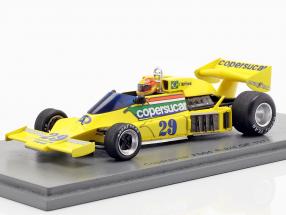 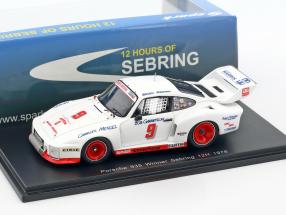 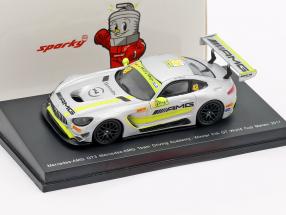 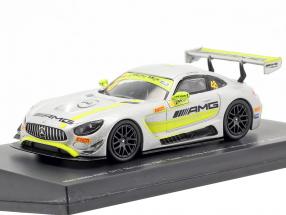 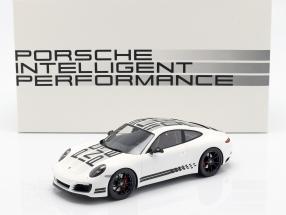 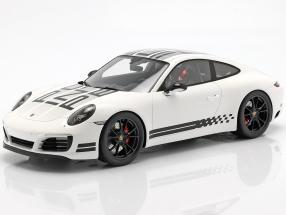 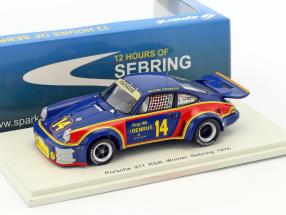 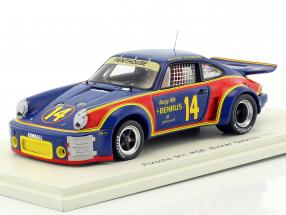 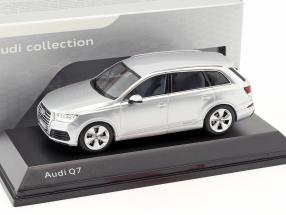 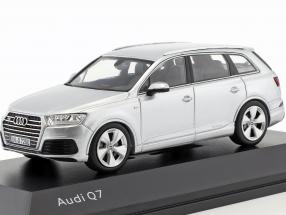 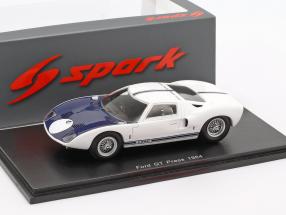 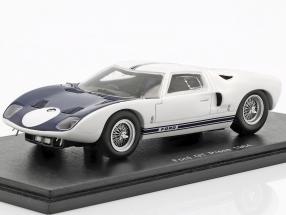 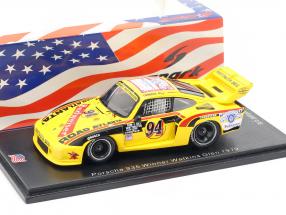